In a society where people are measured according to the prowess of their performance, early childhood criticism of the sound of our voice or comparing our expression to others may contribute to hiding our singing voice and creativity.

Fear of singing has become a kind of silent, global epidemic.

Beyond the Fear of Singing explores the existential gap between ‘performers’ and ‘non-performers’, the healing journey of acceptance and emergence from hiding our voices, and a global grassroots return, both individually and collectively, to appreciation for our natural voice and unique song. 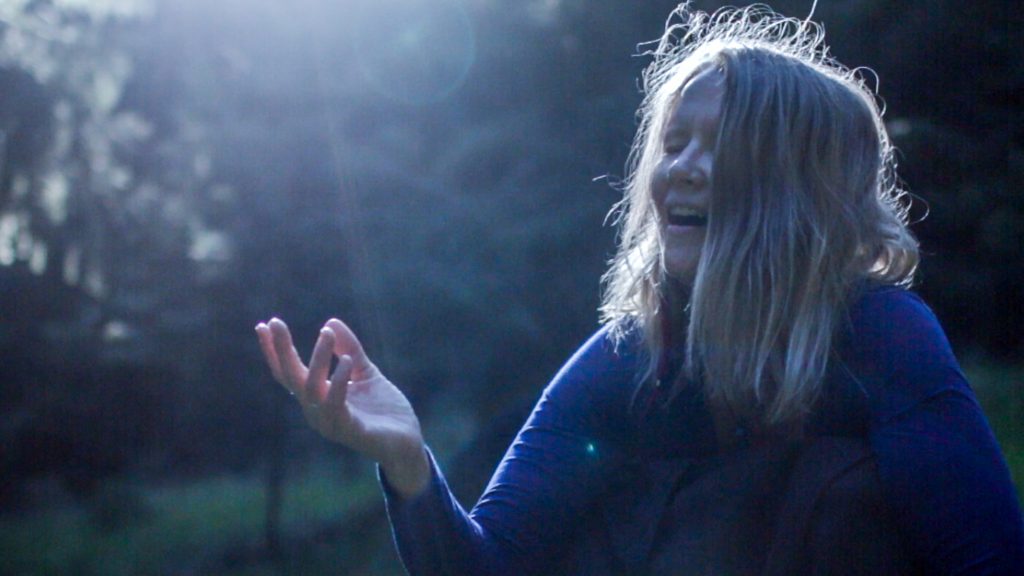 “See this film! Sing your song!”

After a lifetime of hiding one’s singing voice, the passage of ‘coming out of the cave’ is a personal journey often requiring courage and self-acceptance. Filmed in North America, Europe, Australia and India, this is the third feature from ‘In Search of the Great Song’, the award-winning documentary series exploring and celebrating the music that lives in all of us. 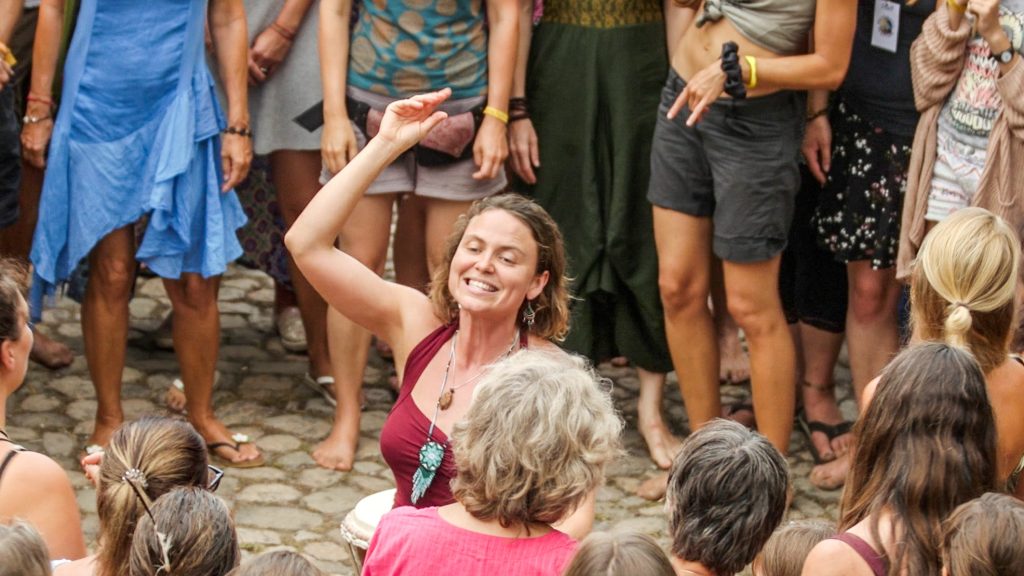 As told through spoken insights and original music of voice educators, artists and people on ‘the road of vocal recovery’, a global epidemic of silenced song is being met by an irrepressible uprising of the primal urge to sing. Whether you adamantly believe you can’t sing or absolutely love the sound of your own voice, a diversity of perspectives brings hope, humor and possibility to this intimate yet universal phenomenon, with imagery of flowing water and birdsong woven throughout, echoing the natural flow of creativity. 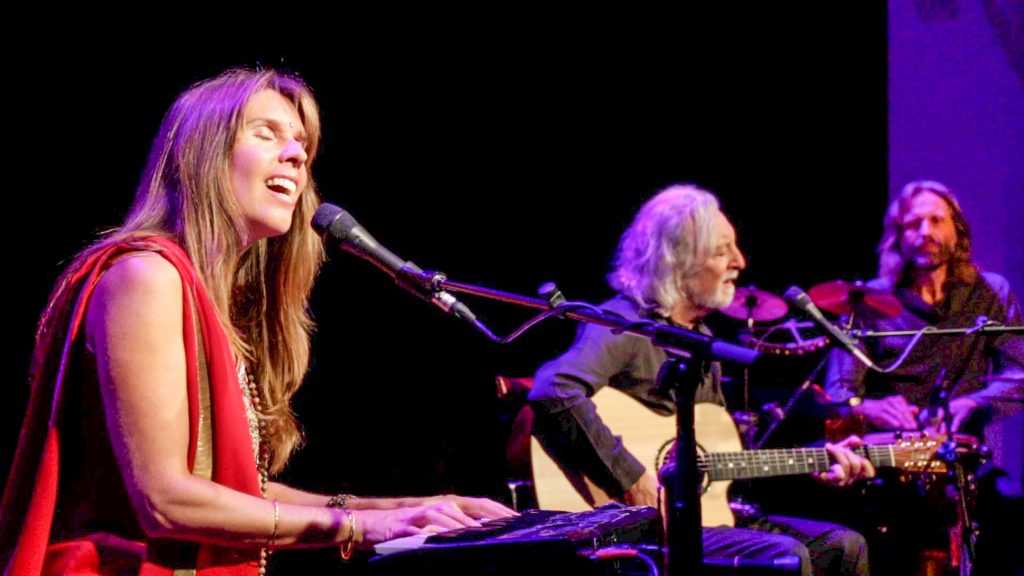 “You can’t resist singing, after watching this film. Highly recommended!”

Performers and ‘non-performers’ share their experience while vocal educators
from around the world invite viewers to ‘come out of their cave’. 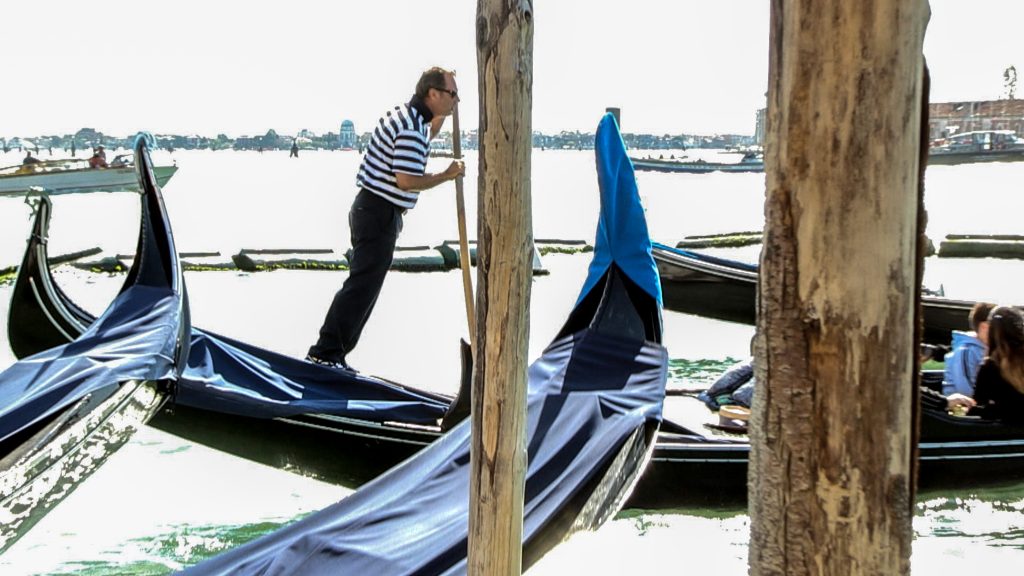 “Your voice is the muscle and messenger of your soul. This is an essential film for discovering the profound role sound and singing plays in transforming communication in all realms of life”