Film Evening: Beyond the Fear of Singing 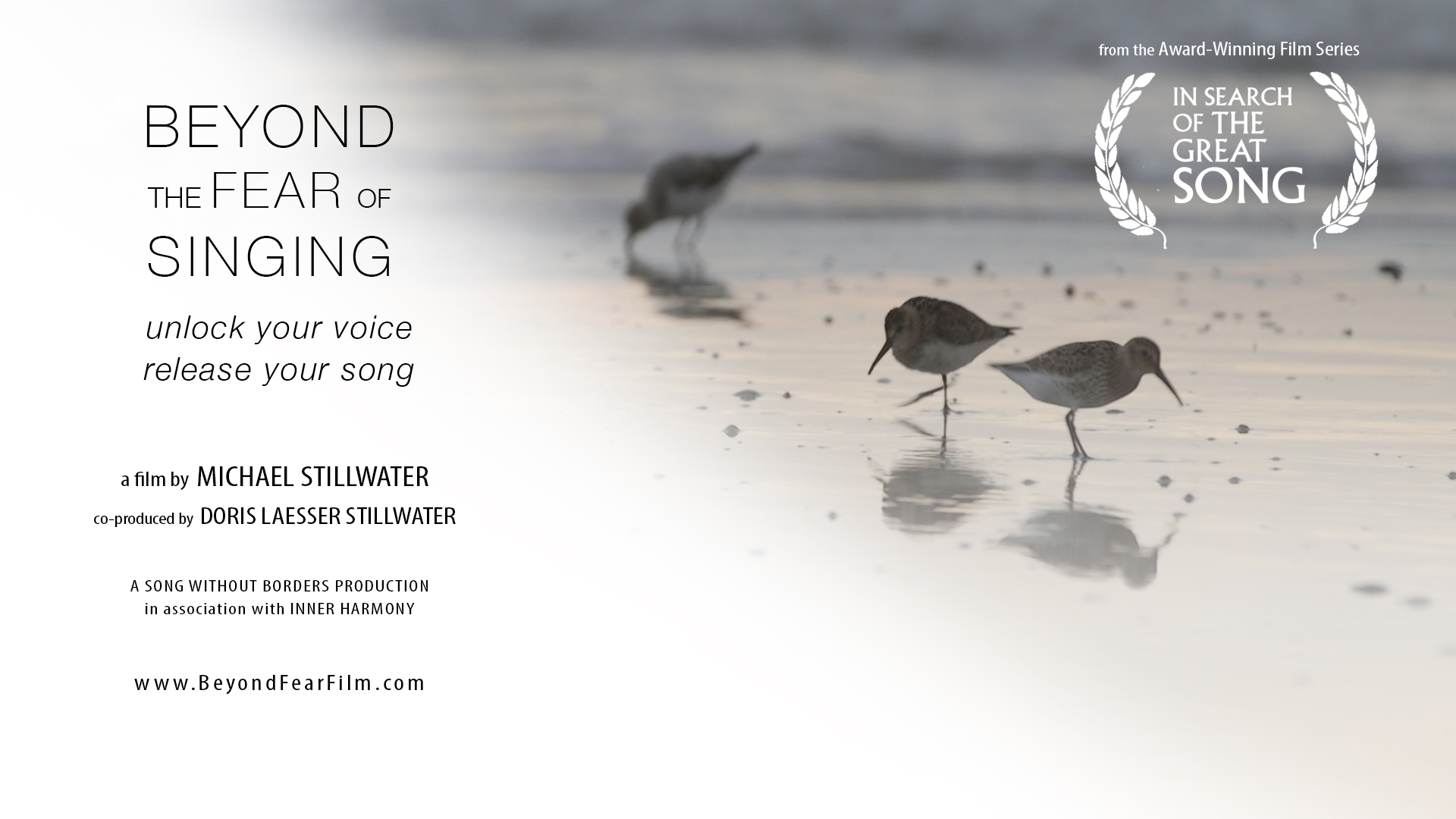 In a society where people are often measured according to the prowess of their performance, early childhood criticism of our sound or comparing our expression to others may contribute to hiding our own voice and creativity. Fear of singing has become an unspoken epidemic.

Beyond the Fear of Singing explores the existential gap between ‘performers’ and ‘non-performers’, the healing journey of acceptance and emergence from hiding our voices, and a global grassroots return, both individually and collectively, to appreciation for our natural song. Performers and ‘non-performers’ share their experience while vocal educators from around the world invite viewers to ‘come out of hiding’.

If you- or someone you know- was ever ‘asked to leave the choir’, this film may give you a new perspective.


Where: Church of Truth