Michael Stillwater innovates with music, words, and images. An award-winning songwriter, recording artist and filmmaker, he provides artistic and transformative reflection upon core societal issues. An innovative educator, he catalyzes creative expression in people of all ages.

Stillwater’s chants and healing songs are enjoyed by listening audiences and in singing circles, gatherings, churches and communities, with multiple recordings by other artists as well as himself. 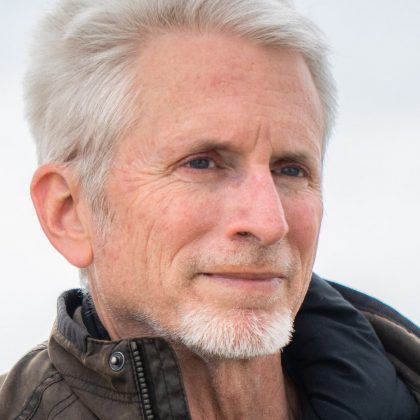 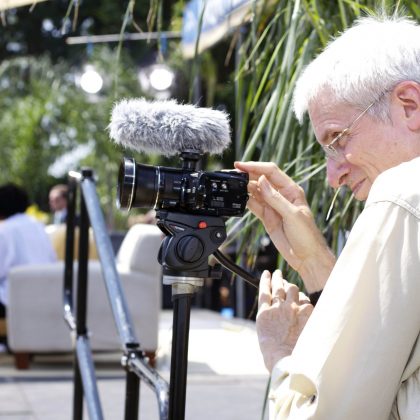 Through Song Without Borders, the nonprofit creative arts agency he co-founded, Stillwater produced films and other programs applying song to personal and societal transformation.

He created his first film, Shining Night: A Portrait of Composer Morten Lauridsen (2012) together with his wife, Doris Laesser Stillwater. Acclaimed ‘a heartening rarity’ by the Wall Street Journal, the film received four Best Documentary awards at US film festivals and enthusiastic response from a global audience, including Europe and South Africa. The movie tells the story of one man’s deep listening in the solitude of nature, and sharing the song he hears through millions of choral voices.

The Stillwater’s second film, In Search of the Great Song: Fifty voices. Twelve countries. One question. (2016), received two Best Documentary awards, including at its US Premiere, Moondance Int’l Film Festival in Boulder, CO. Providing an existential and metaphorical context, the film serves as a conversation starter for exploring our essential creativity.

Their third film, Beyond the Fear of Singing: Unlock Your Voice, Release Your Song (2019), winner of three film festival awards, focuses on the inhibition so many feel about their singing voice, and pathways to healing and expression.

His intuitive recording artistry provides a unique way for people to feel seen and supported at an essential level. The Honoring is a music healing ceremony which demonstrates empathic connection in a unique and beautiful way. SongSourcing is an effective and fun method offering a way for anyone to re-connect to their own intuitive vocal expression. Stillwater’s Song Sanctuary seminars and retreats combine these elements in a one-day, two-day, or longer program. SongLife Training serminars, both local and online, provide those with deeper musical aspirations to grow in their creative pursuit.

He is co-author with film composer Gary Malkin of Graceful Passages: A Companion for Living and Dying, Care for the Journey: Messages and Music for Sustaining the Heart of Healthcare, and The Heart of Healing. 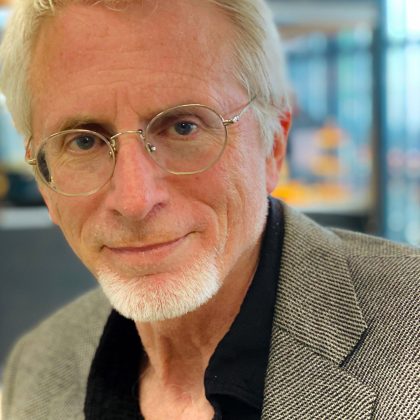